Here’s a tour of a modern small house in West Hollywood. Small but wonderful – let’s take a look!

[adrotate banner=”30″]Small but modern. Limited space but the owner made the most of it. We proudly show to you today the 1,200-square-feet contemporary small house in West Hollywood that was cleverly and modishly designed by Mark Egerstrom, an interior designer.

FYI: The house that you’re about to see was first a small cottage (under 600 square feet). The owner, however, wanted to expand to make the most of it. And so he did – here’s the end result. Photos courtesy of Lisa Romerein / HouseBeautiful.com 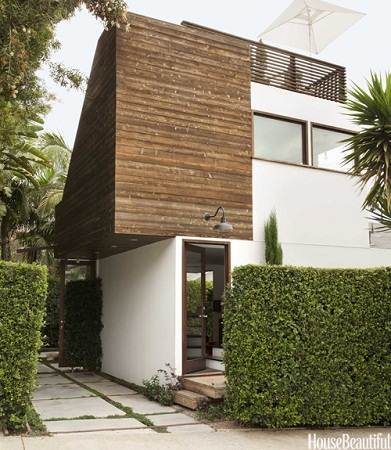 So modern … I love it! It looks simple but you just know that there’s more to it. Since the house is on a tiny lot, it meant that the owner had to make vertical additions to his 600-square-foot cottage. “It’s a tall, narrow box,” he says. 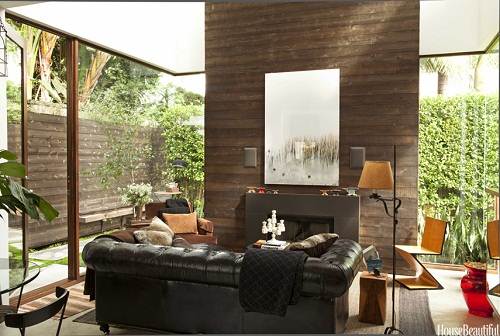 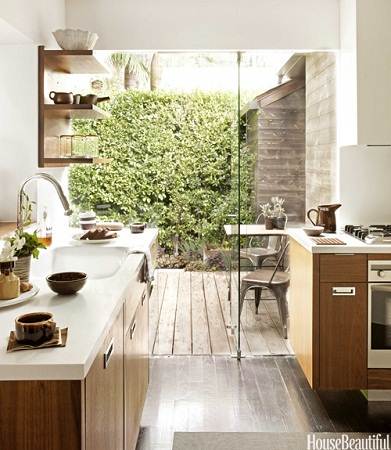 One of the many cool advantages of having a house encased in glass is that you never have to worry about the brightness of the room. Just take a look at the kitchen. Wonderful, right? And you know, it appears bigger than it really is.

The wood floors of the kitchen extend out to a coordinated deck through glass shower doors, creating the illusion of a much bigger space. The walnut cabinetry was designed by the owner: “It’s my take on old farmhouse kitchens, updated to the 21st century.” It was fabricated by Gary Ferguson of Case and Grain with Glacier White Corian counters and custom inset handles. 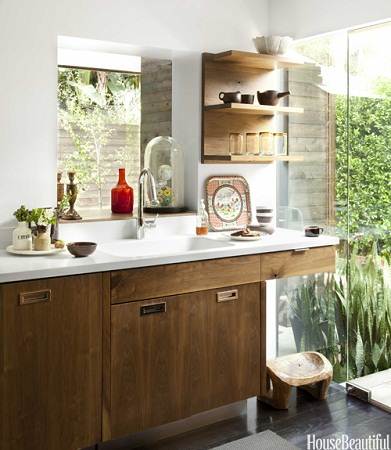 Let’s take a closer look. Open shelving and a pass-through window open sight lines in the kitchen. “The trick is not to put too many things on them”, says the owner. 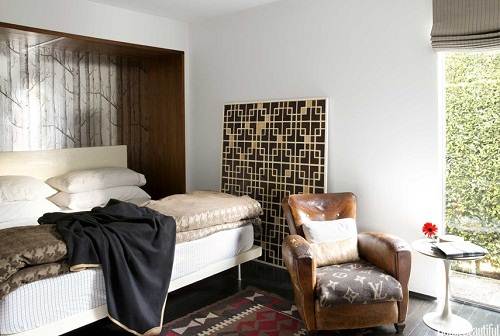 “It opens up the space both physically and visually. It’s surprising how big a difference two feet can make in a small space,” the owner says. 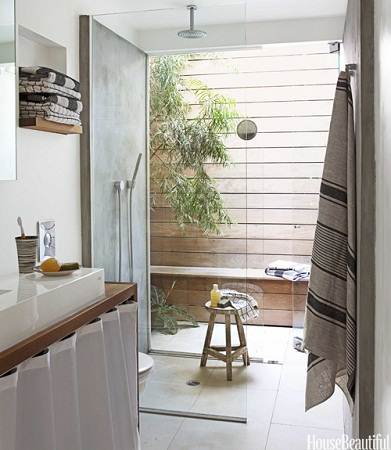 In the master bath, a Duravit wall-mounted toilet is concealed by a skirted sink, “a homage to my Swedish grandmother’s Minnesota farmhouse, where all the lower cabinets had curtains,” the owner says. The shower opens to a private outdoor deck. 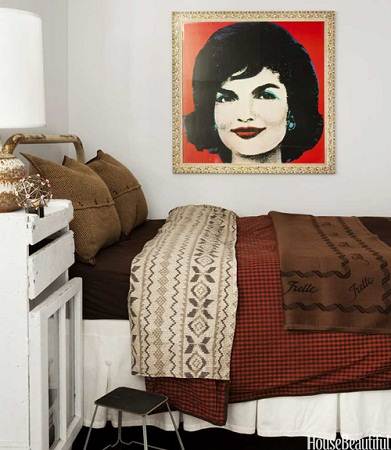 Believe it or not, this is the kid’s room. This home proves to be very unique – in a really, and I mean, really good way. Take a look at the Pop Art and woodsy linens in the kid’s bedroom. 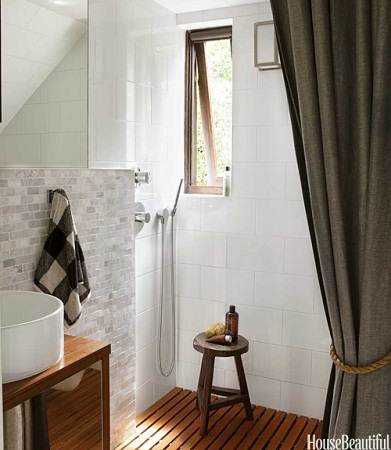 This is the guest bathroom. It doesn’t look tiny at all. Tucked under a staircase, a combination powder room and guest bath has slatted teak floors in the shower: “I used the most minimal fixtures, including a Kohler WaterTile recessed into the ceiling.” 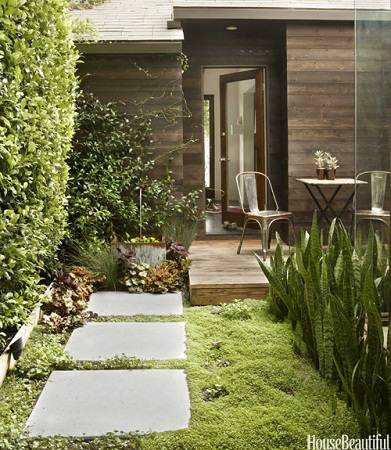 Courtyard in a small house … Can’t believe it? Just take a look at the photo above.

Baby’s Tears ground cover, native to Sardinia, gives the tiny deck area just off the kitchen a plushly carpeted look. The owner fabricated the fountain — based on old trough fountains he saw in Tuscany — from a metal planter. 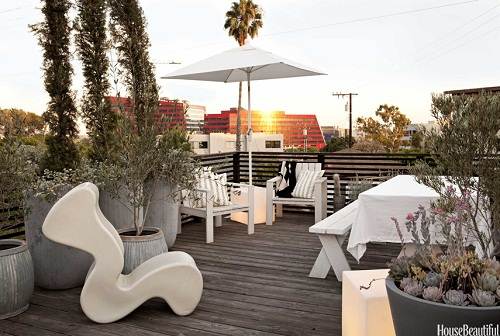 This is my favorite part of the house – the roof deck. On here, a curvy Verner Panton lounger contrasts with West Elm Wood-Slat armchairs and Gus Modern Lightbox tables. 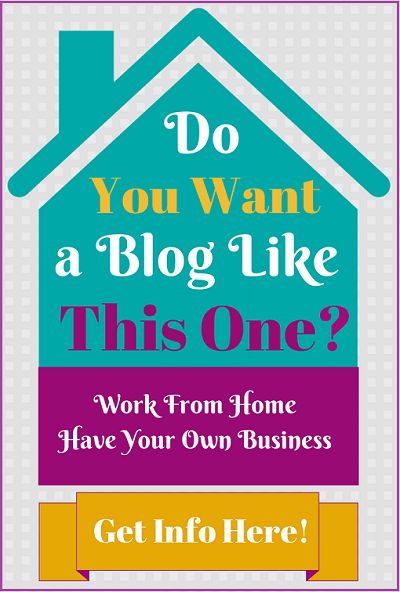 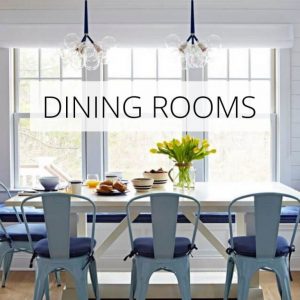